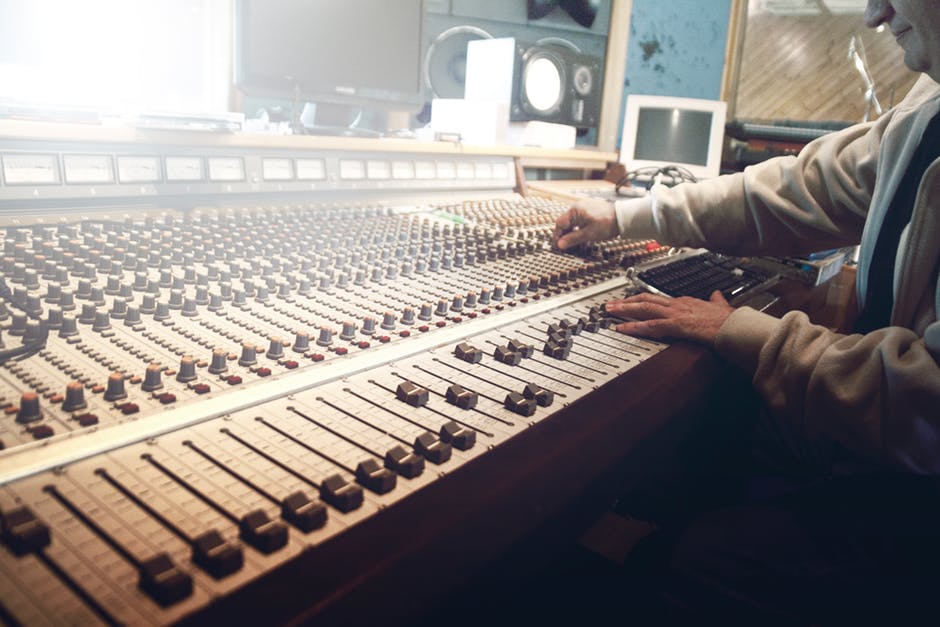 Audio 101: What’s the Difference Between Mixing and Mastering

Sound or audio production transitioned through the acoustic, electric and magnetic eras of production, to make it to where we currently stand – the digital era.

Ry Cooder’s Bop ‘Til You Drop, made history in 1979 by becoming the first digitally recorded pop album, and that swung things into full motion. Now, music production is a full-blown industry, but at its core, every process eventually makes its way to mixing and ultimately, mastering.

Here’s where your efforts transition into a final product that you can now share with the world. But what is the difference between mixing and mastering? The lines between the two are often blurred, and if you’re new to this, you’ve probably been confused.

No worries, we’ve got you! Let’s get into it.

Mixing is the process of putting together or blending multiple tracks. The idea is to make separate audio tracks sound good when played together in unison. The process would generally require you to balance the layers of audio, make sure the sounds of each instrument are audible, synchronized and work cohesively to create the sound you want.

When you’re mixing an album, you want to ensure that the volume is consistent and the general effect is how you want it to be.

Mastering is all about optimizing the sound of what you’ve created. Here’s where you fine-tune, tweak and polish out your audio to make it just that much better as a whole. This might include slight changes in the EQ, removing distortion or dithering, stereo enhancement and other adjustments.

The Key Difference Between Mixing and Mastering

Mixing is all about organizing and putting together the audio you have; mastering optimizes it. So the difference here is, mixing focuses on a multiplicity of sounds, to create a whole, but mastering focuses on the whole – the audio in its entirety, the big picture.

Both are equally important in producing quality audio. However, if you’re looking to create a demo, you might be able to get away with skipping the mastering.

But, the truth is, mixing is more of a craft, where mastering is an art. To genuinely make a difference at the final stage, you need to have that knack for spotting the nuances of what you hear. These would be things that the average person might miss.

Should You DIY or Leave It to the Pros?

Now that you know the difference between mixing and mastering you might wonder if you need a sound engineer to get it done. The good news is, you most likely will be able to get the mixing done yourself. There’s plenty of mixing software out there that can help you produce your music.

However, mastering is generally acknowledged as the more complex of the two. It takes an extensive amount of knowledge and expertise to truly make a difference in your track.

Got a track you need mastered? Upload your track here and get a mastered sample for FREE!