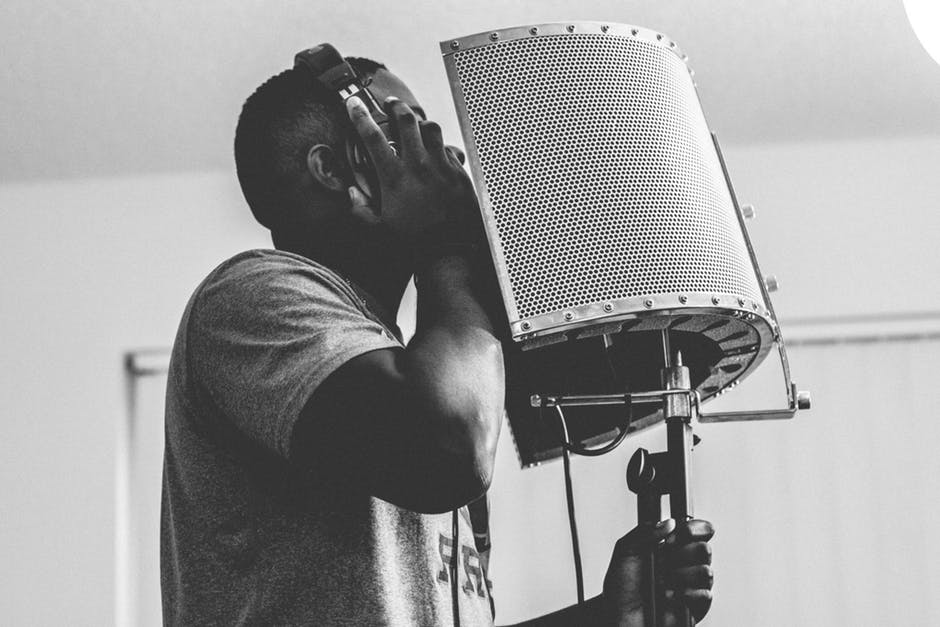 Mastering Mixes: Should the Mixing Engineer Master the Tracks?

If you’re a musician, you understand recorded music is necessary to drive your career and gain a fanbase.

If you’re shopping for an engineer to work on the mixes, you’re probably wondering if the same professional can also handle your masters.

Here’s how to know if your mixing engineer should handle the mastering — and why it may be safe to just find a mastering engineer.

The Difference Between Mixing and Mastering

In the studio, you probably recorded several different elements of a song.

How do these pieces come together? This happens during the mixing process. The mixing engineer takes all of the audio layers and pieces them together for the final track.

The mixing engineer also adds other elements that will make a track stand out. This includes faders, effects, and EQ.

Mastering is the icing on the cake. A skilled mastering engineer can take your mixes and optimize the overall sound.

Let’s use this as an example. Have you ever listened to an album where one song was barely audible but the next practically blew out your speakers? The answer is no, right? This is thanks to the mastering engineer.

The mastering engineer focuses on improving the sound of each track and also focuses on the broader picture of the full album.

This ensures the listener has an amazing experience listening to your music — whether it’s one song or the album as a whole.

Should the Mixing Engineer Master Your Album?

Here’s the million-dollar question — should the same engineer mix and master your album? Well, it depends.

Since mastering is all about improving the audio, it depends on the mixing engineer’s experience with this skill.

Some mixing engineers make sound enhancements while they’re mixing each track. However, this doesn’t mean they have the keen ear of a mastering engineer.

There are many reasons why bands want the same engineer to mix and master their album. However, you also risk sacrificing quality.

If your album isn’t mastered well, the listener may not be able to hear the amazing and unique qualities of your music.

Your guitar solos will be toned down, the bass will get lost in the rest of the mixes, and you won’t hear every bell and whistle that the drummer is playing.

The same goes for hip hop artists and those in the electronic music genre. Bad mastering can tone down the vocals, beats, and other elements of your music.

If you’re still confused, the best course of action is to listen to the previous albums a mixing engineer has done. If they also offer mastering, listen very carefully to their previous work and ensure the mastering quality is good.

But keep in mind, it’s always best to just hire a mastering engineer who can take your recordings to the next level.

Hire a Mastering Engineer for the Album of Your Dreams

All musicians strive for the perfect recordings. To achieve this, you need great mixes and masters.

But should the mixing engineer master your album? While it sounds convenient, hiring a mastering engineer will ensure you get the highest-quality album.

If you’re looking for a skilled mastering engineer, contact us today! 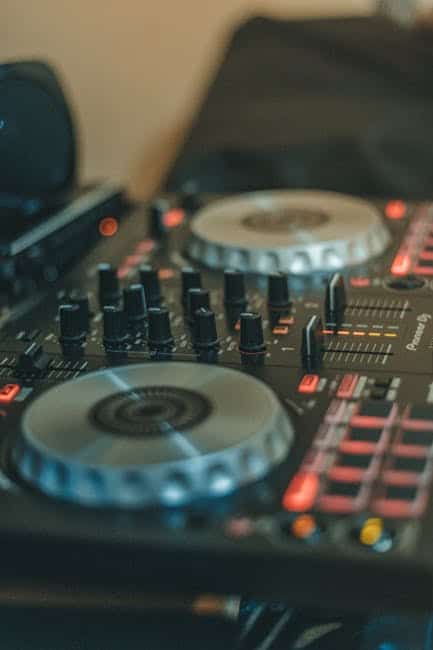 What’s the Best Volume for a Hip Hop Mastered Song?

How well do you understand mastering? For something that’s needed on every track, there’s still a lot of mystery surrounding it.

The last step before releasing a track, mastering takes place after all the production and post-production has wrapped-up. Once all the levels are properly mixed and balanced, mastering adds that final polish and brings things up to the proper volume.

But what is the right volume for a hip hop mastered song? How do you get the right amount of low-end without things sounding too cluttered?

Keep reading for all you need to know before mastering a hip hop track.

Every genre of music has its own characteristics that need to come through. For hip hop, it’s a thumping low-end with a crisp high end. Think of the combination of an 808 kick and the chainsaw hi-hats found in modern hip hop and trap.

The challenge here is getting the right amount of bass without losing energy to compression and limiters. Luckily, you can balance that out by boosting the highs.

Use reference tracks to help guide you through the mastering process. Having professionally produced tracks to compare your track against will reveal what areas you need to focus on to get the right sound.

There are different plugins that will allow you to easily A/B between your track and your reference tracks. These tools make it really convenient for you to compare and contrast your work.

Once upon a time, all mastered tracks were targeted toward radio broadcast levels. In today’s marketplace, you need to consider the target levels of all the different platforms the track will be released on.

Spotify, Apple Music, Tidal, and the other streaming platforms provide their target LUFS (Loudness Levels relative to Full-Scale.) Produce a master at the target level for each platform.

By the time the track is ready for mastering, the tonality and shape of the track should be set. What’s left for you is to make sure that things are balanced and set to the proper level.

Remember to dither the track if you’re working at a lower rate than the session was recorded in. This will eliminate unwanted noise.

There are three primary tools to set your master. They are as follows.

EQ – Use an equalizer tool to boost the right frequencies for the genre. In hip hop, you’ll want to make sure that the low-end and high-end come through the strongest. This should leave plenty of room to boost the vocals in the mids if needed.

Limiting – A limiter does exactly what it says. It limits the volume of the track. Putting a limiter at the end of your signal chain helps you control the loudness of the track, ensuring that it doesn’t peak higher than your target level.

Mastering hip hop isn’t that different than mastering any other genre of music. The difference is that a hip hop mastered song is going to feature fewer mids than guitar-oriented music.

Instead, you’ll want to boost your low-end and set a nice and crisp high-end, using compression to keep things from getting out of control.

For more articles on mastering, visit our blog. 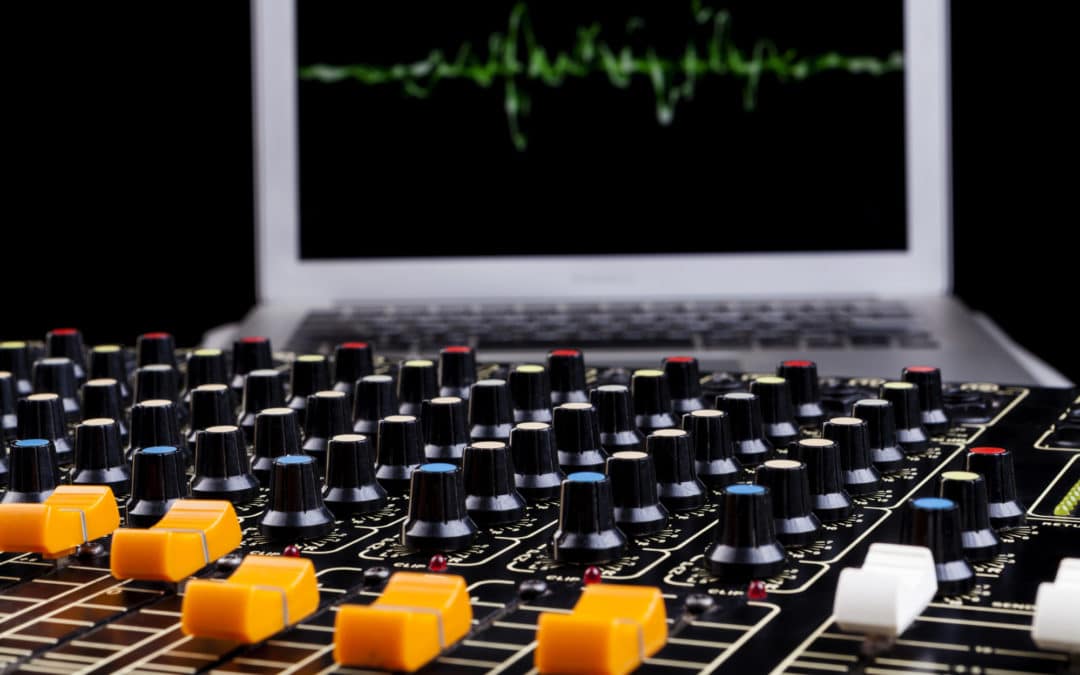