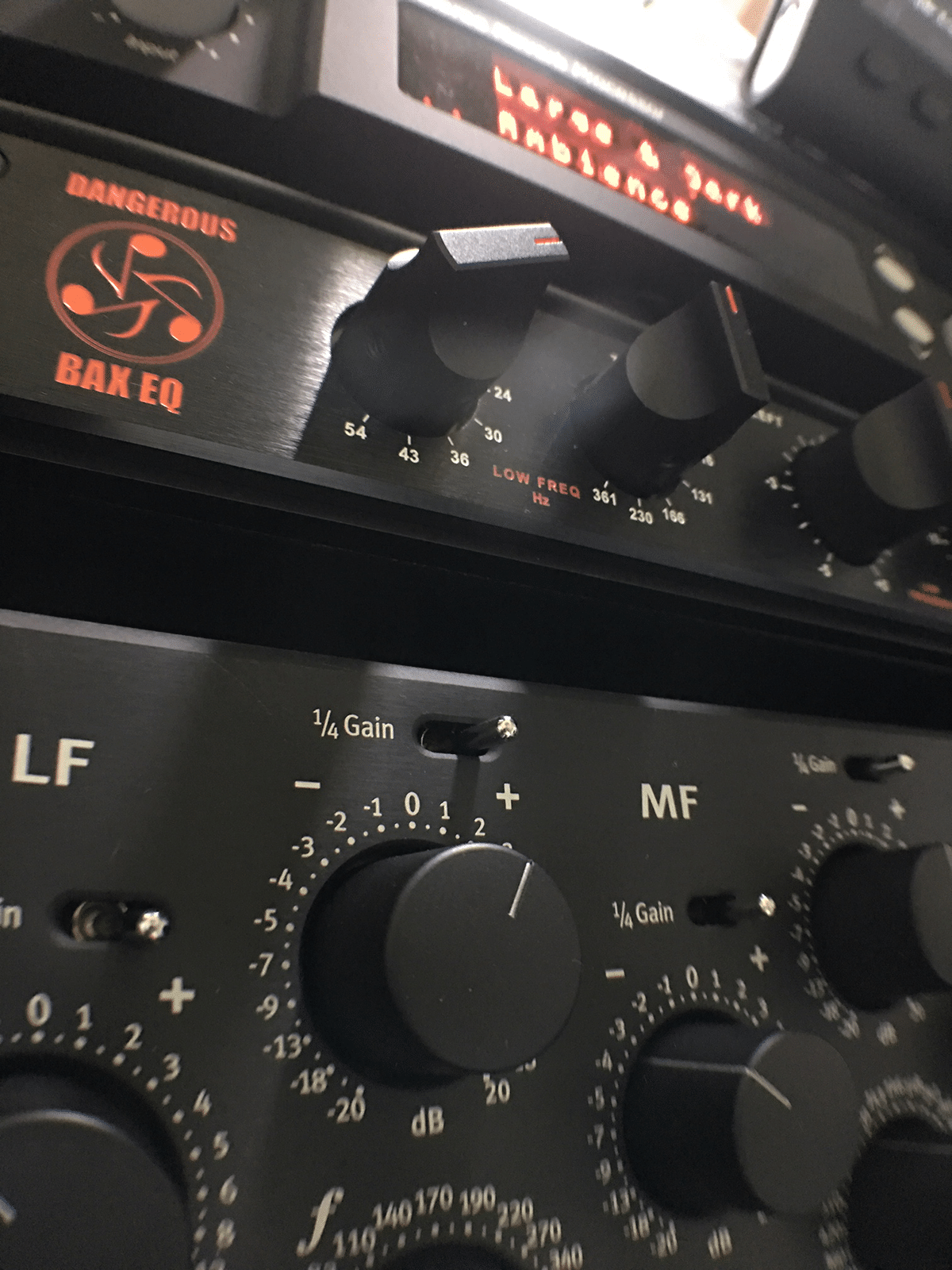 What Preparations Does an Artist Need to Make Before Mastering a Track?

Digital music now makes up $5.8 billion of the global recording industry’s $19.1 billion in revenue. 14.6 million songs are uploaded each year to Spotify alone.

This allows anyone to create their own tracks from home but has also raised listeners’ expectations.

Mastering a track is the final step in the music production process. It provides the final touches, adding on to all other steps to ensure there aren’t any audio issues.

Read our song mastering guide to find out how to prepare a track to be mastered and make it the best it can be.

Preparing a Mix for Mastering

Mixing involves regulating the levels of each instrument and/or track to make sure that everything sounds well together. It’s the most effective way of preparing a mix for mastering.

First, make sure to choose the right mixdown format. There are several options, but whichever one you choose, try to use the highest bit and sample rate you can. This way, the sweet mix you create won’t change significantly when you reach the mastering stage.

Tonal balance refers to how energy, i.e. tones, move across the audio spectrum. It determines how all the different frequencies in a track relate to each other.

When mixing, check for any tracks or instruments whose levels are too high or too low. Regulate them by maintaining your EQ balance on all channels and cutting and/or adding frequencies.

Leave plenty of headroom and make sure your transients aren’t too high while mixing. Otherwise, your track may suffer from clipping and other audio issues.

Use reference tracks throughout the mixing process. The best way is to save several versions as you work and compare them to what you have now to see what you can improve.

Creating a proper mix should always come before mastering a track. Being able to distinguish between the two steps will help you do both effectively. Learn the difference between mixing and mastering here.

Song mastering helps you meet broadcasting standards, creating a professional and consistent quality across all your tracks. That’s why it’s so important to know how to master a song properly.

You can check tonal balance while mastering a song by comparing it to a similar song and/or using a spectral analyzer.

Compressors are tools that reduce dynamic range, i.e. the difference between the softest and loudest sounds. This determines how loud you can make the track and affects factors like fullness and detail.

Compressors aren’t always needed, but sometimes they help regulate the sound and make it crisp. If you do use one, try to stay within a ratio of 1.25:1-1.5:1 and no more than 2.1

Always use the highest quality possible when mastering a track. If you must change quality levels, be careful to avoid degradation.

Mastering is an essential part of making sure you create a high-quality song. For more advice, check out our 10 tips for mastering newbies and how to know if you’ve mastered a song correctly.

Where to Get Your Songs Mastered

Mastering a track is an essential part of the music production process. It makes your final product sound the best it can.

Mixing is the process of preparing a track for mastering. Regulate all the levels, check the tonal balance, and make sure the sounds blend well. Always create a proper mix first before mastering a track.

Sound mastering at home is possible, but hiring a professional mastering engineer usually gives you a better final product.

We can help with all your music production needs. Check out our mastering rates and get a free audio mastering sample today. 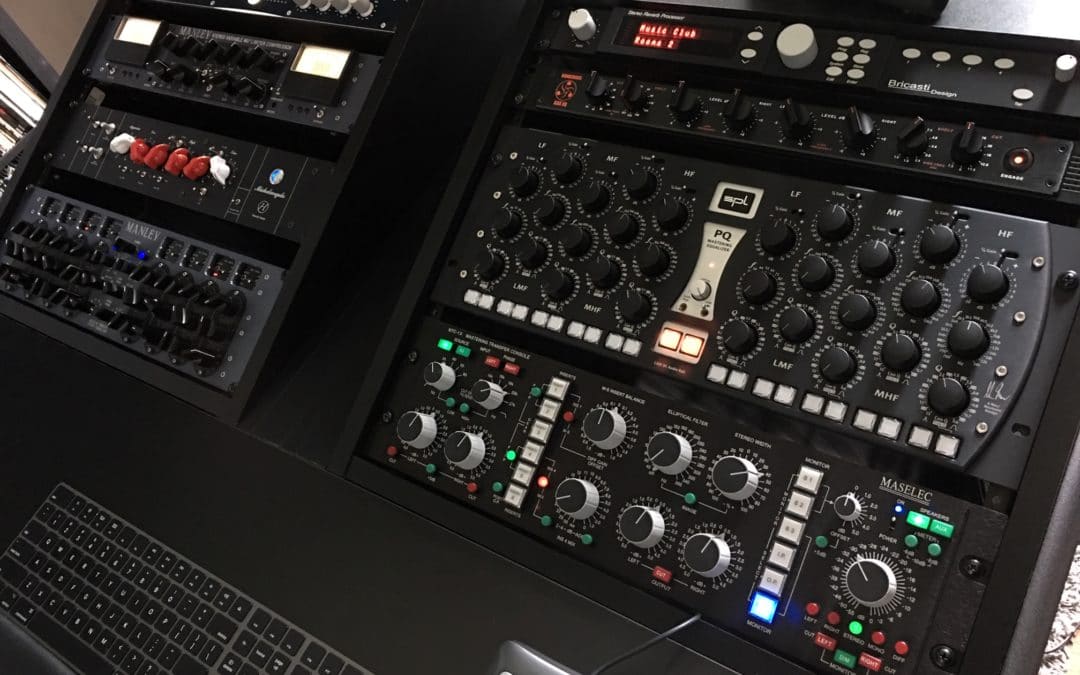 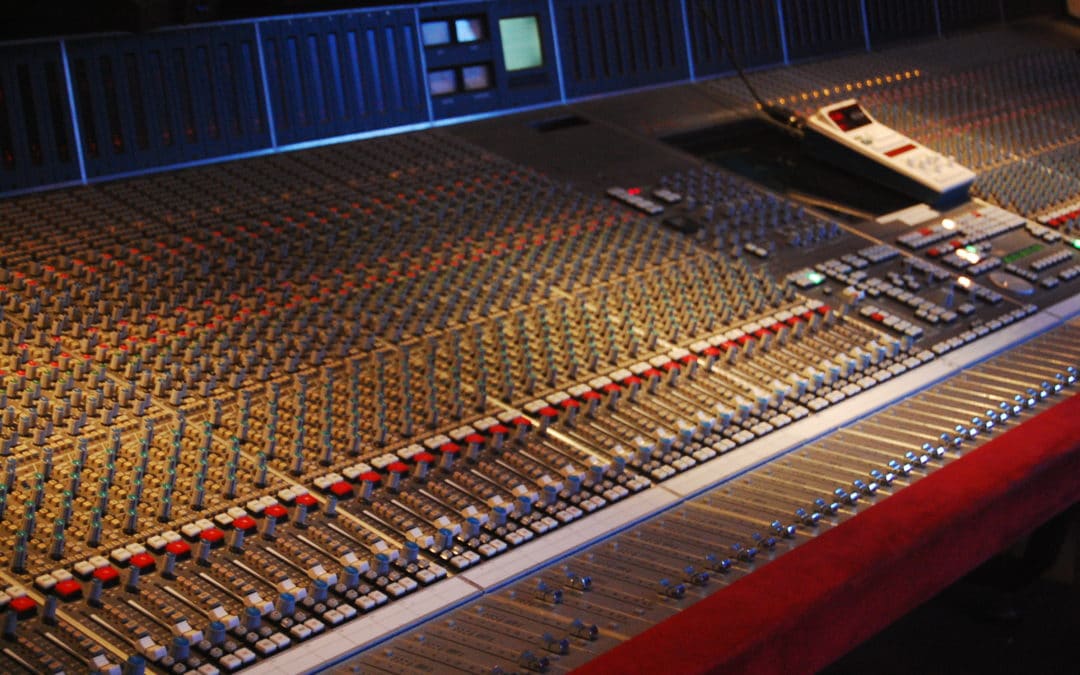